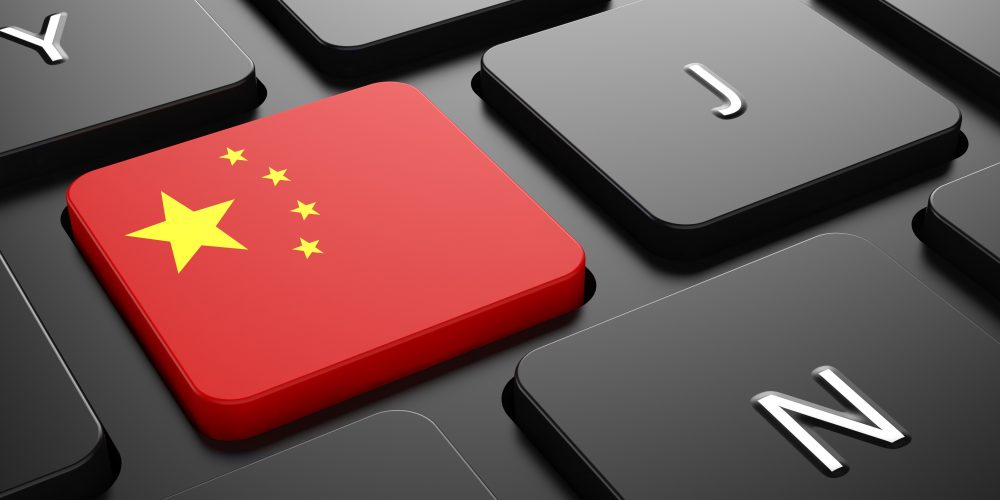 What social networks should you be using to kick-start your student recruitment in China?

admin February 18, 2016 Comments Off on What social networks should you be using to kick-start your student recruitment in China? Online Advertising, Social Media, World Wide Web

The recruitment of international students to colleges and universities used to be something that happened with more traditional methods of advertising and media.

But with a 34% increase in Chinese students coming to study in Ireland last year, this seems to be a market that
establishments are aiming to target more meaningfully, but perhaps are struggling to bridge the long distance gap.

With several social networks and search engines that we know and love being unavailable in China, here’s a quick guide to popular ways of communicating with your new target audience via social media and online advertising.

WeChat is the fastest growing online messaging app in China. It has similar characteristics to WhatsApp and allows people to communicate on a one-to-one basis or in a group. With over a billion accounts signed up for, around 650 million are active.

It is also home to a public accounts platform, which has a similar purpose to Facebook. This is the key feature that allows people to interact with businesses and vice versa. It’s mobile capabilities are seeing it become the most highly used social networking app in China.

It also includes a ‘Moments’ features, which is similar to Instagram – it allows you to take a picture and share it with your friends and other social networks, with filters and captions available.

QQ is an alternative instant messaging service to WeChat, although it is owned by the same company, Tencent. It has similar features such as online social games, music, shopping, microblogging, movies, group chat and voice chat.

Last year, there were 829 million active accounts, which peaked at over 176 million simultaneous users online.

QQ moved to being a free platform in 2003, but there is still a premium membership scheme offering extra features like QQ mobile, ringtones, and SMS. Users can also purchase ‘Q Coins’ for in-app purchases such as avatars and items for blogs.

Weibo has some similar features to both Twitter and Facebook. It’s one of the most popular networking sites in China, and is used by over 30% of Internet users.

The word Weibo is actually the Chinese word for “microblog”, which makes it the perfect platform to share your stories for potential students to read and interact with.

It has 222 million active users, a number that is growing fast – the platform has seen 38% year-on-year increases in users with active accounts.

Posts consist of up to 140 characters. In the same style as Twitter, you can mention users using ‘@’ and you can use hashtags to create tags by typing  ‘#content#. The platform also allows for reposting someone’s content, formatting, favouriting, using emojis and auto-shortening URLs.

Baidu is the largest online search engine in China. It is a highly intelligent service and offers various search types within its powerful software.

Not only does it boast a great search engine, it also hosts maps, a music service, encyclopaedia, language services, cloud storage, online communities, anti-virus software and SO much more.

It’s advertising platform is again similar to Google AdWords with a pay-per-click mechanism working across the search engine itself and sites in association with Baidu.

There is clearly plenty of potential for educational establishments to pinpoint target future students in China through interest, courses of study and job aspirations.

Kongalytics is committed to growing its presence in China and will be featuring handy links to several Chinese social networks and search engines allowing you to feature online and advertise to those will will be excited at the prospect of studying in Ireland, the UK or the USA.