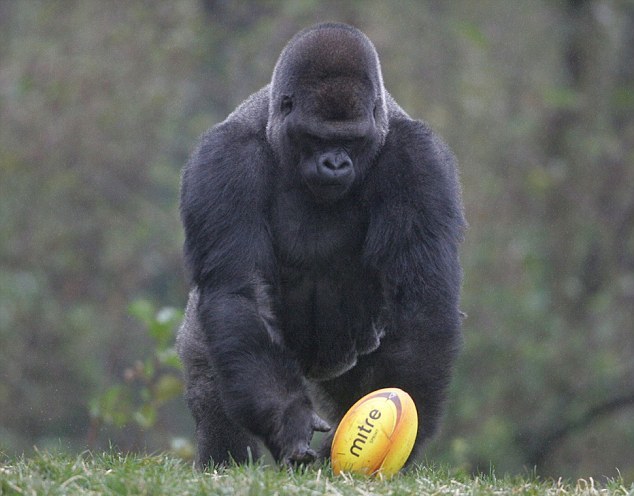 The 2015 @RugbyWorldCup gets underway tomorrow and, as always, Twitter will be a great way of staying in touch with all the action.

This year, Twitter hopes to be at the heart of the tournament like never before, bringing fans closer in ways that simply weren’t possible four years ago.

There are plenty of ways to stay connected through Twitter and there will be a few special features making an appearance for the event.

There are, of course, special Rugby World Cup emojis. 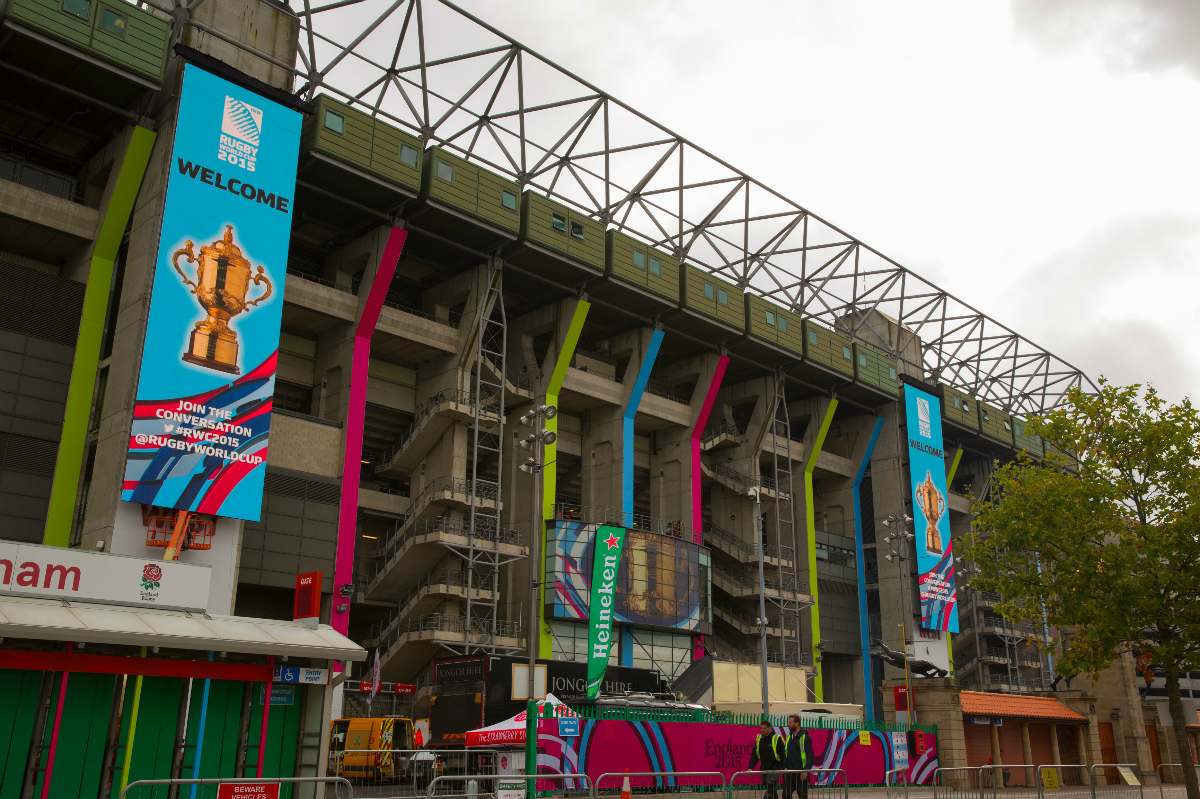 And for England fans, the o2 Arena in London has been transformed into a canvas for a spectacular 3-D projection mapping light show. Fans can Tweet their messages of support using #WearTheRose and they will be projected onto the roof of The O2. 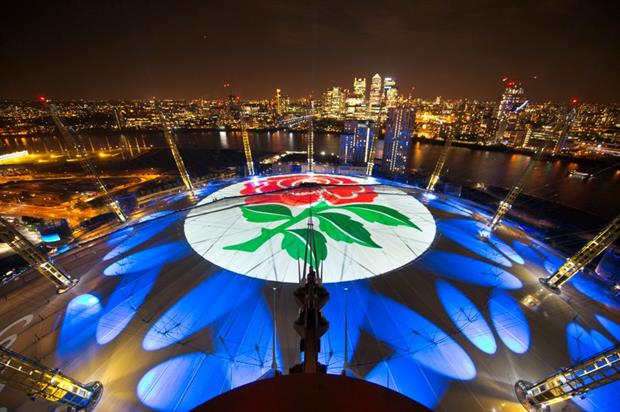 There’s TONNES more stuff going on over on Twitter. Take a look at their latest blog post to check it all out.

Enjoy the World Cup everyone!