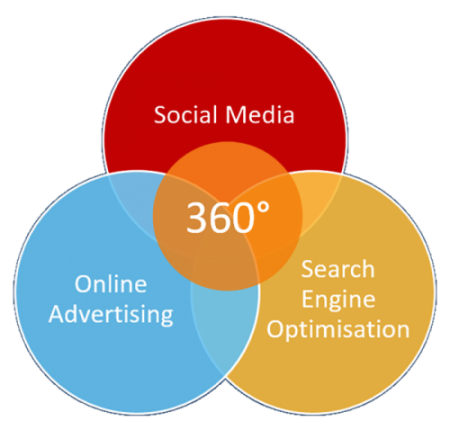 5 things that caught our eye this week

admin June 26, 2015 Comments Off on 5 things that caught our eye this week Blog

It’s been a busy week both online and in the Kongalytics office, so we thought we’d just give you a quick round-up of all the things we think are noteworthy from the last seven days.

Got anything to add? Let us know.

Taylor Swift will take over the world –

Taylor’s great isn’t she? This week she made Apple backtrack over its decision not to pay artists during users’ trial periods of its new streaming service Apple Music. She has since decided that she will allow her hit album ‘1989’ to be streamed.

Basically, the online world can’t get enough of Taylor and want her to fight all of their battles.

More soccer clubs are taking up social media opportunities and it has to be said that many are getting better at it too.

The Premier League’s Watford FC has become the latest club to join Vine and plan to add more exclusive content to their ever-growing online presence.

Dropbox hits an all time high –

There are now over 400 million registered users of Dropbox, which is a staggering number of people across the world using its cloud services.

They also proudly let slip that 1.2 billion files are synchronised every day. We’ll leave you to digest that number!

We’re big fans of Dropbox so it’s great to know that the company really is hitting the big time.

It’s hotting up in the battle for Twitter’s CEO title. After Dick Costolo announced that he would step down on July 1st, it was expected that Jack Dorsey would take over at the top, but Twitter bosses have warned that he must let his position within Square go first.

Oh yes, this one’s a winner. People took their dogs to work and then snapped away and posted plenty of pictures online. Need we say more?

Happy #BringYourDogToWorkDay ! Who else brought their pooch with them?! pic.twitter.com/l9oF9Wssgg